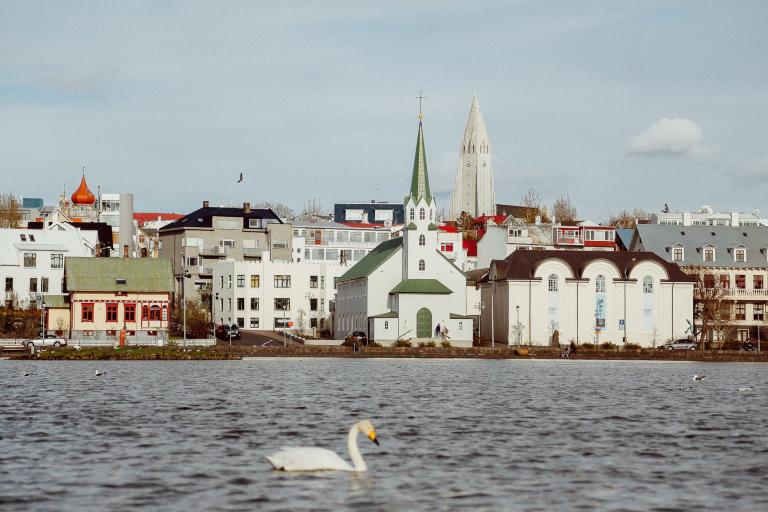 Iceland is in hot water for declaring Christianity, Judaism, Islam, and other faiths to be psychological disorders.

*Reykyavik, Iceland – This small island country in the North Atlantic is home to many controversies. The country’s parliament voted in 2017 to place mental health warnings on all Bibles. In that same year, the nation took another secular step forward by banning American televangelists. Iceland is now declaring all religions to be psychological disorders.The Alþingi (the nation’s parliament) voted overwhelmingly in favor of the statute 60-3. The three politicians who voted against the decree reportedly believed the measure didn’t go far enough. “We don’t want to end up like the United States or Saudi Arabia, do we?” one anonymous representative mused.

What Is A Psychological Disorder?

Mental illness and psychological disorders are different terms that oftentimes are explaining the same malady. Mental health professionals sometimes can’t agree on the best way to describe what they are. Some believe mental illness doesn’t exist at all. For example, the psychoanalyst Thomas Szasz believed society uses psychiatry and psychology as a way to control the population. However, large academic institutions basically agree on an operational definition of what mental illness/psychological disorders are.The American Psychiatric Association defines mental illness as:Mental illnesses are health conditions involving changes in emotion, thinking or behavior (or a combination of these). Mental illnesses are associated with distress and/or problems functioning in social, work or family activities.The American Psychological Association (APA) Dictionary of Psychologydefines a mental disorder as:any condition characterized by cognitive and emotional disturbances, abnormal behaviors, impaired functioning, or any combination of these. Such disorders cannot be accounted for solely by environmental circumstances and may involve physiological, genetic, chemical, social, and other factors.The Mayo Clinic states what mental illness is in a similar way:Mental illness, also called mental health disorders, refers to a wide range of mental health conditions — disorders that affect your mood, thinking and behavior. Examples of mental illness include depression, anxiety disorders, schizophrenia, eating disorders and addictive behaviors. Many people have mental health concerns from time to time. But a mental health concern becomes a mental illness when ongoing signs and symptoms cause frequent stress and affect your ability to function.

Iceland’s Prime Minister Andrew Kanard not only immediately signed the decree but is giving a full-throated defense of why religion is a psychological disorder:A cursory look at any of the common definitions of mental illness reveals that religion is, in fact, the most common malady of them all. Look at any recent convert. It’s plain to friends and family the poor soul in question is suffering from emotional disturbances and impaired functioning.Have you been to the Creation Museum in the United States? If that place isn’t a hot bed for disordered thinking common to those inflicted with schitzophrenia, I don’t know what is.President Trump has yet to comment on this newest assault on American values.